The Addy Awards recognize the best in advertising.

Artemis IT, Brevard’s leading IT provider was recognized for their Internet development and responsive design work at the Addy Awards in Cocoa Beach, Florida. Their work was completed for clients LEAD Brevard, Power Corporation of America, and Brevard Family Partnership.

Eric Needle, Longbow Founder, served Artemis as Marketing Director for three and a half years. As markting consultants, Longbow goes deep for it’s clients and often we’re asked to come on as a focused role.

The Addy Awards presented Artemis with an opportunity to show the community our expertise in web development and responsive design. The exposure they receive from the awards and public relations after the event, augments their ad spend. It’s a very cost-effective way to promote. Even better, it shines a light on our clients and builds morale internally.

“I’ve seen how AAF and the Addy Awards can build up visibility in the marketplace.” Needle relates. “So much so that I’ve often served on the Board of the local Space Coast club—and for this year, as Incoming President”.

The awards were presented at the ceremony on February 21, 2015 at the Courtyard by Marriott in Cocoa Beach, Florida. This year the Space Coast awards gala theme was The Great Adsby. The 1920’s ‘Speak Easy’ atmosphere was electric and included live jazz from Tony Wynn and Cameron Brown. Out host for the evening was Lauren Rowe, Orlando TV news anchor and producer. It was a fun, glamorus evening.

Artemis won 9 Addy’s in total. Five awards were presented for client work in the categories of responsive design, public service, digital advertising, and mobile websites. The company’s development and marketing teams focus on function and design. Sites are responsive and adapt to any size screen being used, from phones and tablets to the desktop.

Artemis CEO Travis Proctor stated, “I am honored that our team’s hard work was recognized at this year’s American Advertising Awards. Our goal is to make sure that each web project provides a strong return on investment, and I could not be more pleased than to have won awards in connection with these special customer projects.” 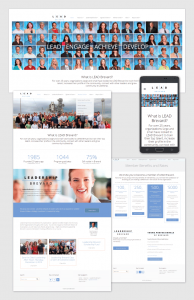 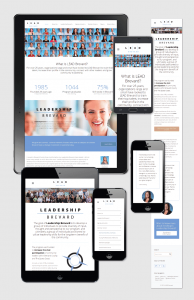 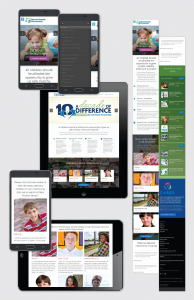 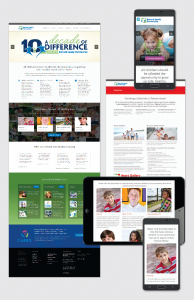 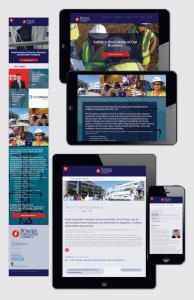 Jason Coffey, Director of Marketing & Business Development at Power Corporation of America relayed, “The team at Artemis was able to take our imaginative concept for our website from draft to implementation efficiently and within our budget. The Artemis team assisted us in creating a website design that is simple to manage and demonstrates our scale of expertise within our industry.”

“Our chief objectives were to create a website that is functional across all device platforms, is visually appealing to specific clients that we aspired to connect with, and conveys our message effectively at first glance. We’re extremely pleased with our site and continue to work with Artemis.” 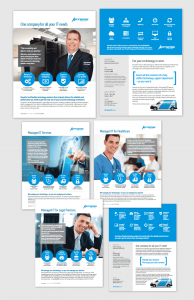 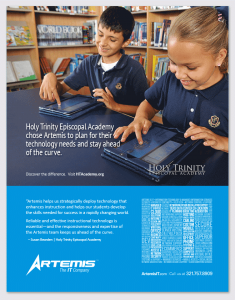 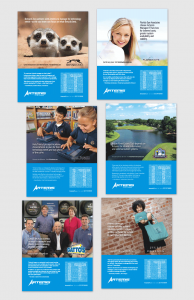 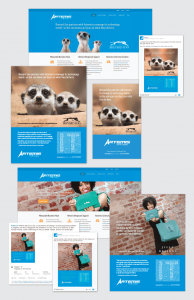